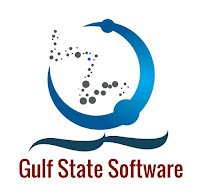 CEO of Gulfstatesoftware.com Al Rashid said, "We are heavily enjoying the award winning race. We like to keep our trace always be best. We not only like to work in Houston, In Texas but also around the USA. Our service not only pay to us for service, we like to return you money through our development that we did for you."

The judging was performed at the monthly best development Awards by bestwebdevelopmentcompanies.com. The Best Web Development Companies is the largest, most coveted and most prestigious award in digital design, development. The factor of this AdWords mostly: Budget, Quality, Time and efficiency. 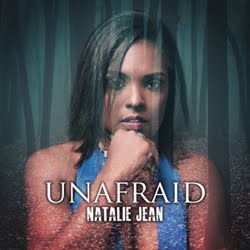 Natalie Jean is a very rare kind of vocalist. Winning recognition across the most diverse of musical genres and quite comfortable performing in English, French and Creole. In exciting news, Natalie Jean has recently dropped her new infectious album, "Unafraid" and fans old and new couldn't be happier.

Produced by Alexi Von Guggenberg, the album offers up 10 tracks and is readily available for purchase nationwide at the iTunes Store, Amazon.com, Google Play, and various digital online stores.

Natalie Jean is an award winning singer/songwriter performer and a dynamic artist who grew up loving music. She enjoyed singing with her Haitian father - who was also an artist. She writes for many genres, which would include Jazz, R&B, Dance, Pop, Country, Rap, Heavy Metal, Contemporary, etc. She can also sing in French and Spanish. Natalie takes inspiration from her daily life and hopes to touch the lives of others through her music.

Her album 'Unafraid' which also features recently released singles 'Looking Back,' 'Now I See', and 'Please Don't' is a collection of Pop songs regarding the many emotions one can go through when dealing with relationships. Inspired by Lena Horne, Celine Dion, Billie Holiday, Nina Simone, and Ella Fitzgerald, her beautiful voice and melodies will surely leave you wanting for more.

Currently, she is working on several musical collaborations. She is also a spokesmodel for a new cosmetic line called 'Confidently Ready,' by Josie Passantino.

Be sure to check her out live in upcoming shows near you.